There a 2 scenarios that developers need to consider when publishing a new version of an application:

The environment.application.compatibilityVersion property returns the compatibility version of the client.

You can query these properties in an event script to check if there is a compatibility difference between the application and client, and if necessary, handle with logic. For example, you could:

To configure the application upgrade behavior in Application Builder, select the Application page on the sidebar, and then select Upgrade.

You can choose between 2 upgrade options:

The applicationUpgrade event script triggers on the first time that a new version of an application is opened and every time a draft version is opened on a client. This gives you the opportunity to handle existing open sessions that may causes issues with the application. For example, you could: 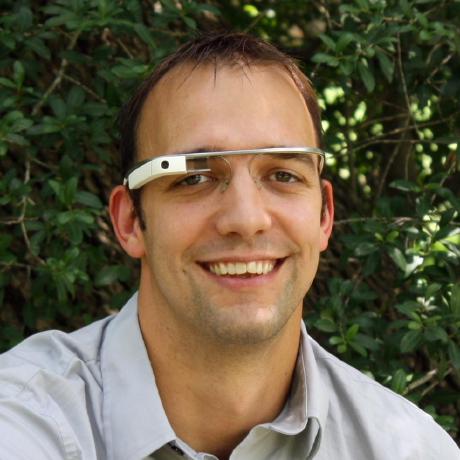